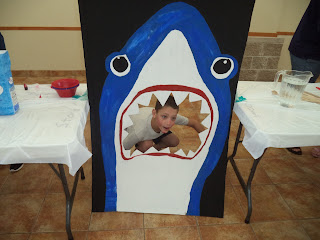 I Survived the sinking of the Titanic, 1912
General resources
Evaluation
Posted by Jennifer at 12:23 PM