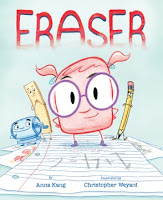 
Notes
Posted by Jennifer at 10:02 PM No comments: Links to this post 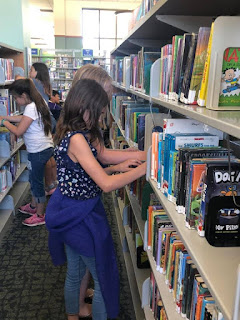 After several years of having a performer come, in 2018 I went back to the original 5th grade field trip. I added checking out books in 2019.
I split the kids into two groups and they spend about 20 minutes listening to me tell them about their new responsibilities and privileges as middle schoolers (they count as teens in our library) and show them some books. They also spend about 20 minutes on a short tour, including visiting The Basement (there would be much protest if we skipped this, as at least half the kids now expect to visit it when they get to fifth grade). Then they have about 20 minutes to check out. It doesn't take them that much time to select books, especially since I've been booktalking them, but I usually have a lot of expired, lost, or messed up library cards to fix. The kids who are done hang out in our play area. You're never too old for trains and a play kitchen apparently!

I can handle this one on my own with two classes, but more than that and it needs two staff to split the group in half.

Booktalking cards (I update these every year - if you want the current file email me at jwharton(at)elkhorn.lib.wi.us
Scavenger hunt

Posted by Jennifer at 6:03 PM No comments: Links to this post 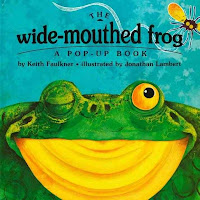 Marketing
Posted by Jennifer at 12:30 PM No comments: Links to this post 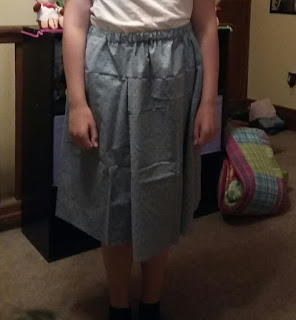 
Evaluation
Read more »
Posted by Jennifer at 2:33 PM No comments: Links to this post