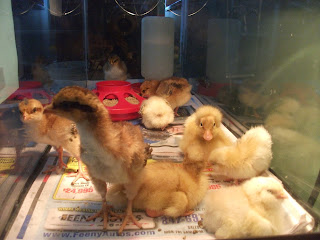 This program doesn't have a way to count attendance, but it does bring us a lot of great publicity. Generally, I provide the incubator, my school partners provide the eggs, and local people from the community provide expert assistance and the materials for caring for the chicks for a week or two after they hatch.

We started this in 2012 and have been pretty diligent about repeating each year. Things we have learned:

Posted by Jennifer at 4:01 PM No comments: Links to this post

Continued in 2017/2018 by my new associate, Terri. She's added in even more difficult challenges but has gotten a great turnout from kids who want to find everything! We did learn not to put money or candy in though... 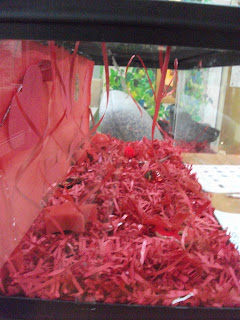 February 2016
This was a hard one to get a picture of! 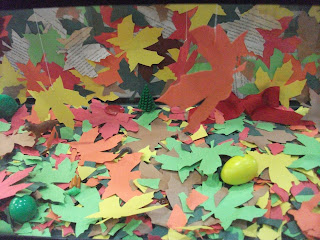 Updated April 2015! We have a new list for marking off the items that includes both pictures and words and a sticker reward. The response was HUGE. We went from less than 20 to over 100 participants in a month. The kids were much more enthusiastic about the stickers than expected and I had to put stickers at the other desks, since they were enthusiastic enough to trek up to the circ and information desks and ask for their sticker.

I started this in the summer of 2014. My aide put together the first one, then a volunteer, then I turned it over to my new associate, who does amazing work. We count participation by the number of lists used, although a lot more people look at and talk about it than use the lists. 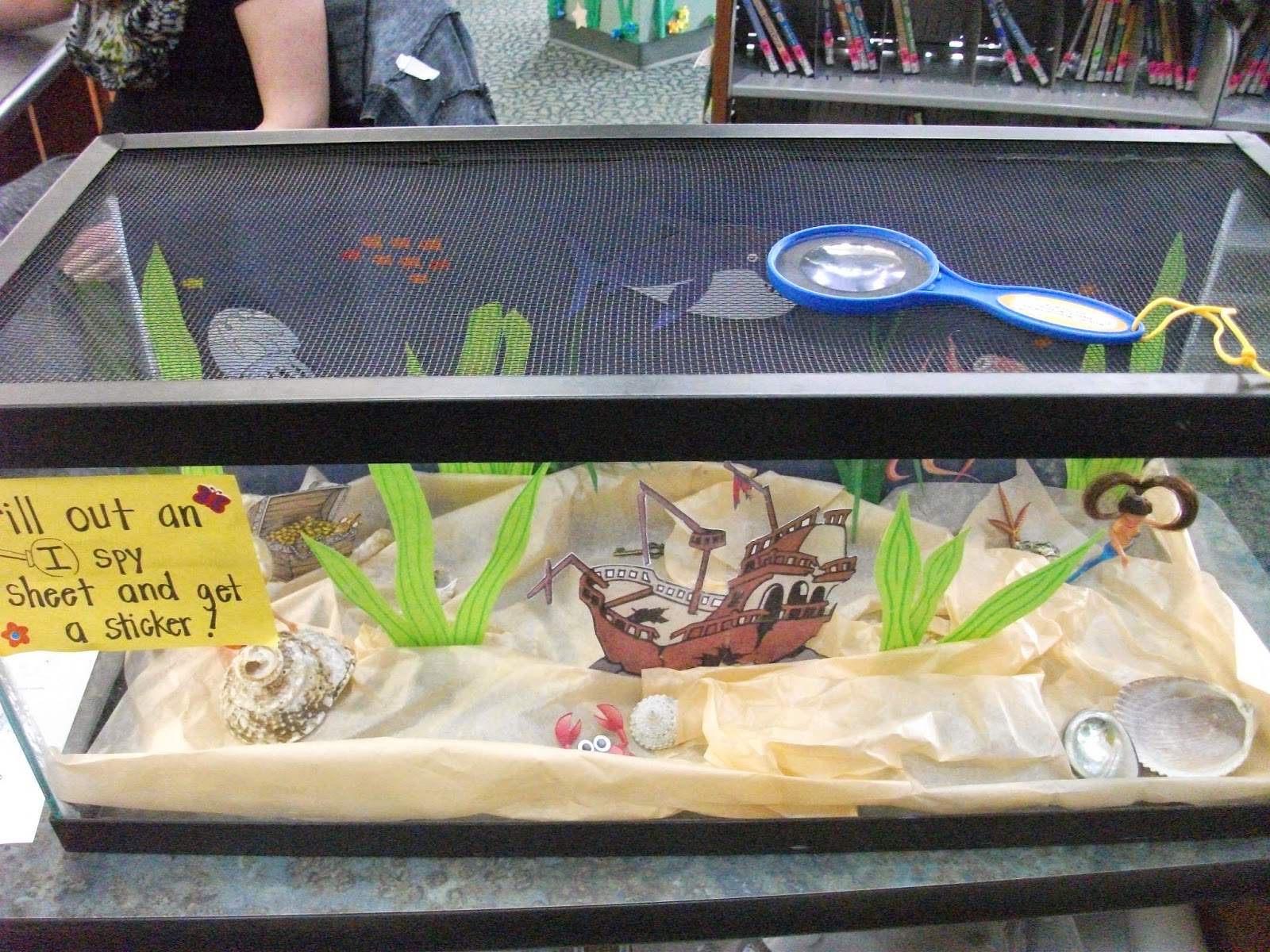 Created by Jess, Under the Sea theme for April 2015

Posted by Jennifer at 9:20 AM 2 comments: Links to this post